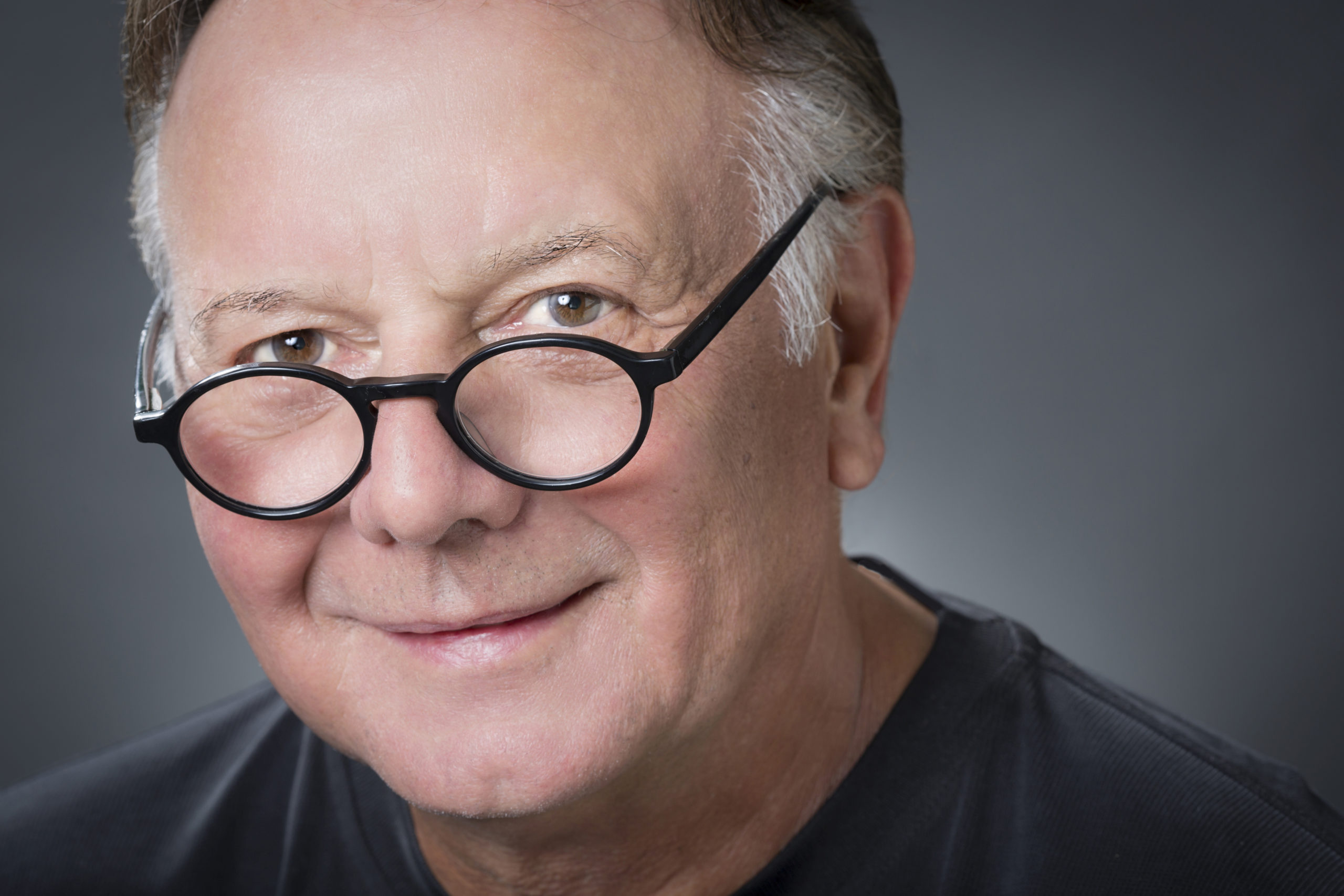 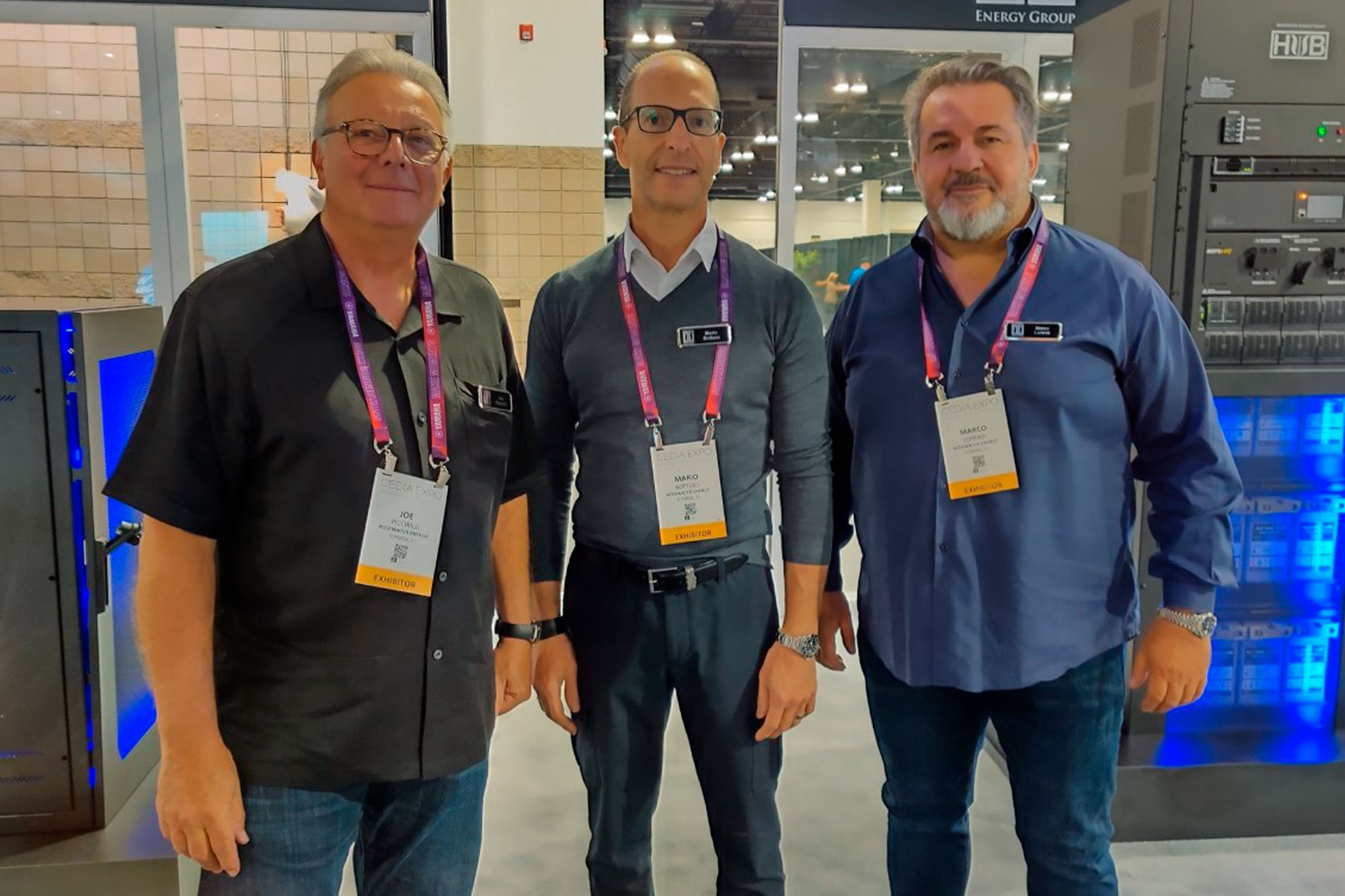 The RoseWater Energy story really began back in the early 70’s when Joe Piccirilli left his nearly completed master’s program in Electrical Engineering at the University of Michigan to help run a high-end HiFi shop in Massachusetts.  A few years later, that led to a move to Fort Lauderdale with a couple friends to start an upscale HiFi shop they named Sound Advice. Sound Advice grew to 25 locations with over $24M in annual sales and went public in 1989.

Joe was well known in the audio industry at that point and consulted for many top industry brands for a number of years. In 1997, Joe and a few industry colleagues recognized the lack of distribution available in the burgeoning smart home custom installation industry and founded AVAD, a national distribution company. AVAD grew to over 30 North American locations and was sold to Ingram Micro in 2005.

During his time with AVAD, Joe increasingly noticed the client dissatisfaction with their luxury smart homes and realized much of that discontent was due to power irregularities that wreaked havoc on electronics. Those power anomalies and outages created many integrator call backs to resolve the issues.

In the meantime, Joe Piccirilli and Mario Bottero met in the early 2000’s when they were both investors in a battery technology company. As Joe, Mario and Marco Lorenti, Mario’s business partner, got to know each other, the battery technology conversations evolved into battery usage, product discussions, and the reliability issues that the luxury smart home industry faced. Early on they agreed that the solution was not just battery storage or solar integration – power quality was paramount to resolving the issues faced by integrators and providing their clients with peace of mind. The energy management and battery storage product they would develop for these luxury residences needed to be engineered for the ultimate in power consistency, reliability, and safety. It needed to be Simply the Best energy management and battery storage product available on the market.

RoseWater Energy Group was created in 2010 with partners Joe Piccirilli, Mario Bottero, and Marco Lorenti. With two years of engineering development, RoseWater’s first prototype product debuted at CEDIA Expo in 2012. With feedback from integrators, the RoseWater team went back to engineering and finally delivered their first product in 2015 and won CEDIA’s Product of the Year in 2016 amongst other awards.

RoseWater Energy works directly with integrators from the onset of their projects to create an appropriate Power Plan™ for their client, managing the RoseWater product installation and providing remote monitoring capabilities for both the integrator and client user.

With over 30 years of experience in the AV and energy fields, RoseWater Energy features a dynamic team of industry leaders. 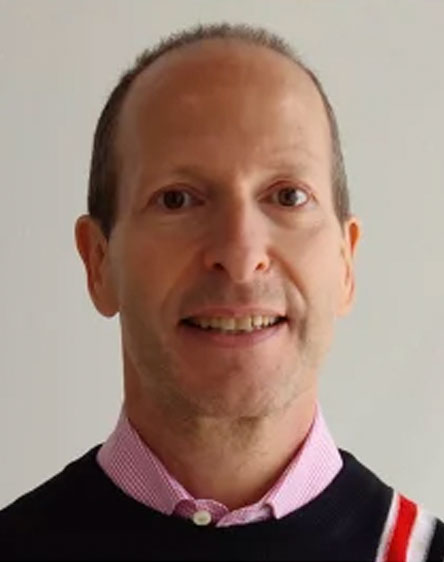 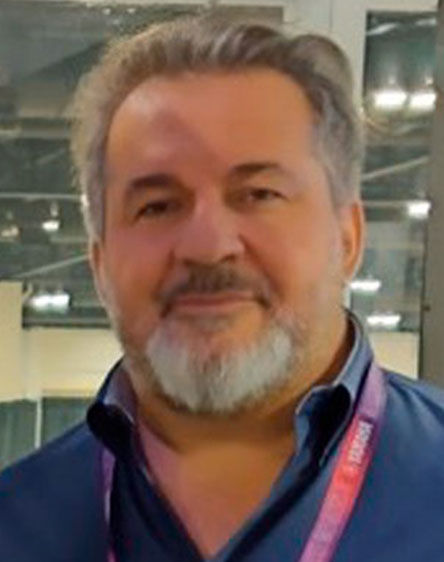 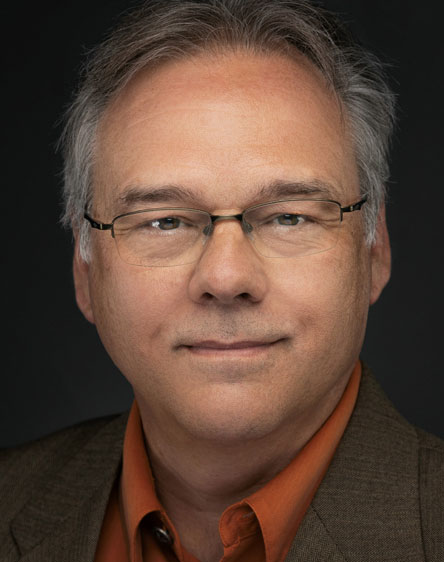 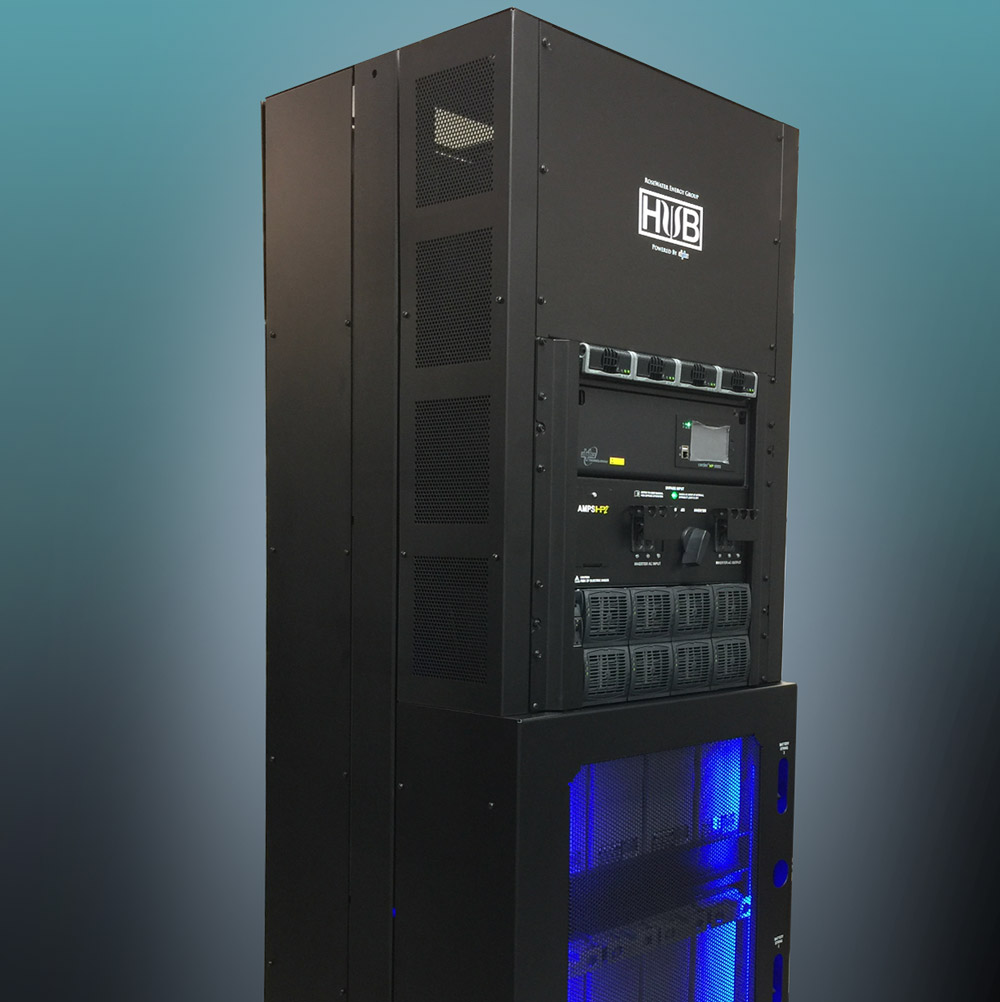 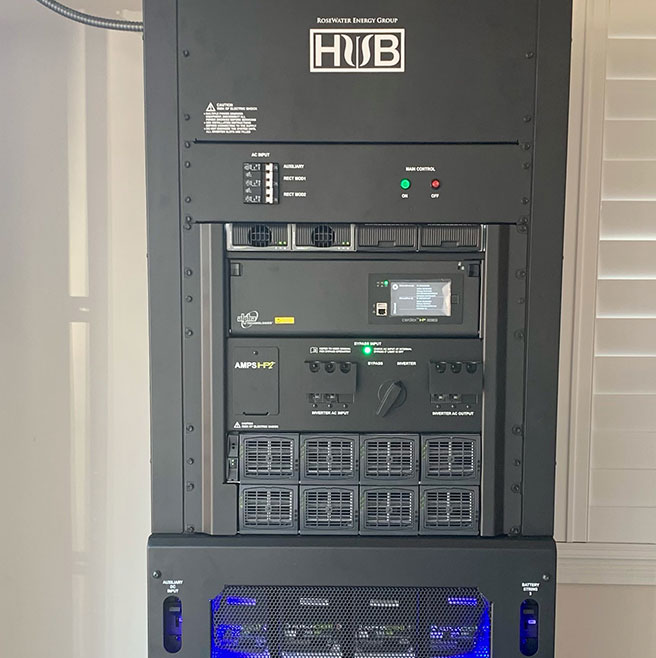 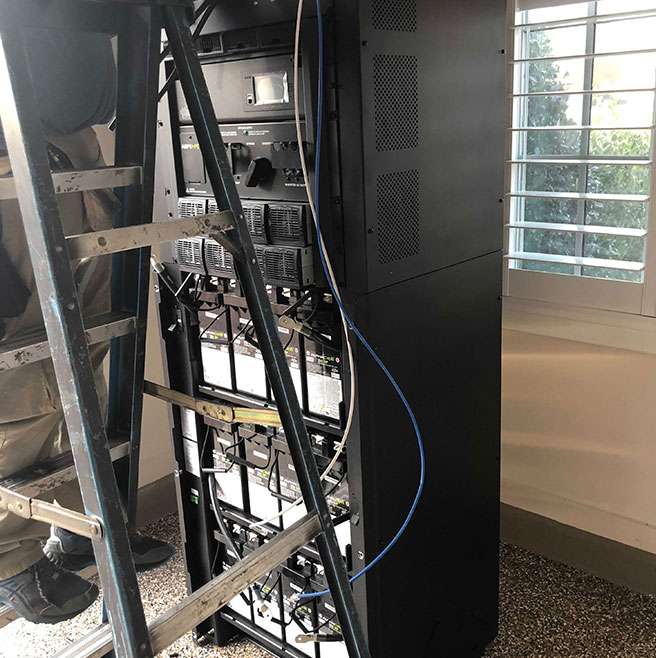 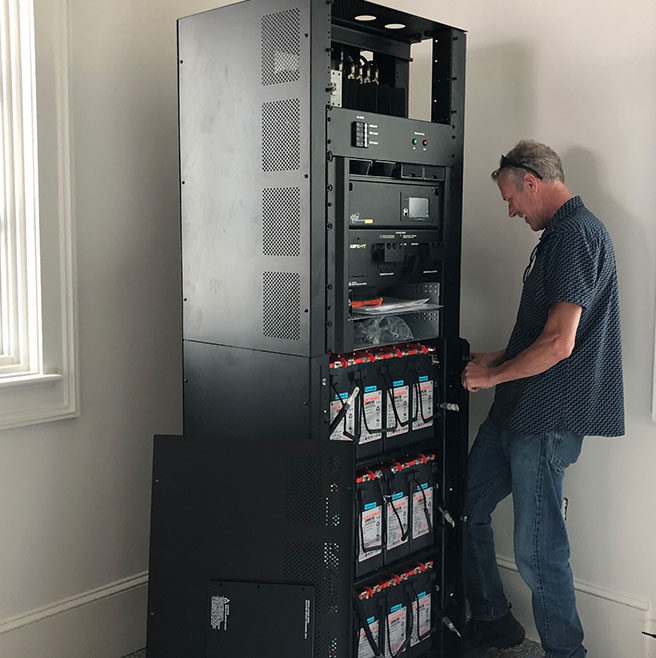